Body contouring is suitable for patients who have undergone considerable weight loss.

A significant decrease in weight can cause excess skin on the abdomen, buttocks, arms and thighs. The objective of body contouring surgery is to give the hips and buttocks a more aesthetically pleasing shape by removing excess fat and skin. For a more even result, skin bearing stretch marks, cellulite and imperfections can also be targeted during the procedure for a more harmonious outcome. Not only will this procedure give your figure better definition, it will help with hygiene in difficult to reach areas.

Given the length of time involved in body contouring surgery, it is usually performed alone. For most patients, it would not be safe to combine this surgery with other surgeries usually performed after considerable weight loss such as pubic, arm and thigh lipectomies. 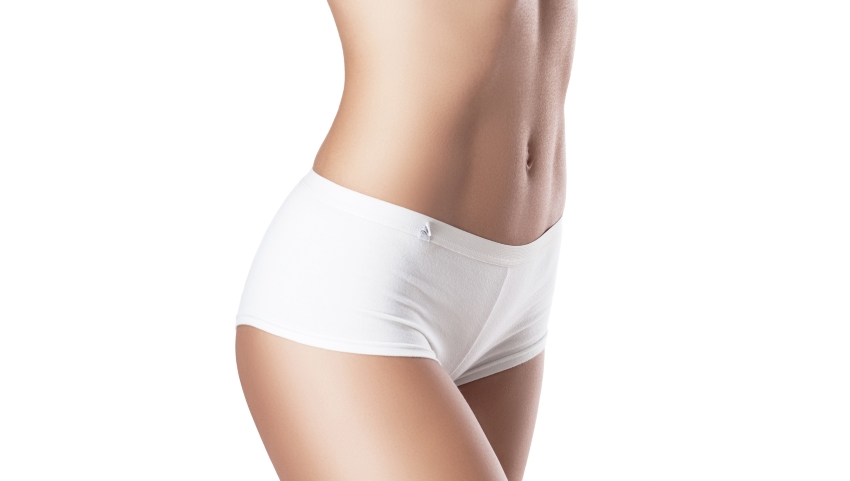 What does body contouring surgery entail?

The incision performed this procedure is designed to be completely hidden by a bikini bottom.

It is made directly above the pubis, going across towards the hips. These incisions extend and join together in the back, at the junction of the spine and pelvis. When the targeted skin and adipose tissue are removed, the skin of the entire abdomen and buttocks is lifted up in order to ensure that the surgical wound can close properly and that the navel is preserved. The navel is then repositioned aesthetically in the superior portion of the abdomen. Once the surgical wounds have been closed with melting stitches, an abdominal support belt (elastic compression garment) will be placed around your stomach. You will need to wear this support belt day and night for several weeks to ensure that the wounds heal properly and that your abdomen maintains a good shape, while limiting any swelling.

Who is a good candidate for body contouring surgery?

The ideal patient for this procedure is in good general health, physically fit and at a healthy body weight (or has reached a stable weight after significant weight loss). The patient’s lower body is perceived as too prominent in comparison with his or her silhouette. Certain people may also be embarrassed by their physical appearance.

What are the possible complications of body contouring surgery?

In the case of healthy patients, body contouring is very safe and leads to few complications. The following is a list of possible complications immediately following the procedure and over the long term.

An excessive amount of the fluids that are normally produced by the body may accumulate inside the wound. This is not dangerous, but the fluids may need to be drained with a syringe on one or more occasions.

An infection can sometimes occur despite using sterile methods and taking antibiotics before surgery. Depending on the severity of the infection, oral or intravenous antibiotics may be required. If an abscess (an accumulation of pus) develops, it will need to be drained by opening the affected area of the skin or by using a drainage tube.

Wound dehiscence refers to a partial opening of the wound that is not healing well. This can be caused by an infection, a pocket of blood or seroma, or by insufficient blood flow. Dehiscence is usually treated conservatively, that is, either by applying dressings and wound management, or through surgery to close the wound again.

Necrosis of the skin

Necrosis of the skin is a rare complication where a portion of the skin does not receive enough blood to heal properly. Skin that is affected by necrosis can be treated by applying dressings and wound management or may require surgery to close the wound again. Patients who smoke and those who have undergone a number of abdominal surgeries in the past are at greater risk.

Necrosis of the adipose tissue

Fat necrosis is characterized by a flow of liquified fat which can last several weeks. This condition is caused by insufficient blood flow to the adipose tissue and is more frequent in patients who smoke or are obese.

Phlebitis, which is very rare, is an inflammation that can occur in the deep veins of the legs. Blood-thinning medication and compression stockings may be prescribed to treat this condition. The best form of prevention is moving around as soon as possible after the surgery, because contracting the calf muscles greatly improves blood flow in the legs.

The scar will change gradually for up to two years before reaching its final appearance. It may become pigmented, raised, painful or less sensitive to touch. As the scar evolves, your surgeon can suggest various treatments, which might include minor surgery to correct its appearance.

Will be I be under anesthesia during surgery?

This surgery is performed under general anesthesia. You must therefore calculate two to three hours in the recovery room after surgery.

Is the cost of body contouring surgery covered by the RAMQ?

Body contouring surgery is considered to be a cosmetic procedure and is not reimbursed by the RAMQ.

How long is the procedure?

Body contouring surgery lasts approximately four hours. However, you must plan some time for preparation before entering the operating room (30 to 45 minutes) and time in the recovery room (2 to 3 hours). You should therefore plan to take a day off from work for your surgery.

How long is the recovery period? Are there any restrictions in terms of activities?

Postoperative dressings must remain clean and dry for the first few days following the procedure. You may shower once the dressings and drainage tubes have been removed. You must avoid any intense physical exercise during the first six weeks following your surgery in order to give your body a chance to heal comfortably. However, it is important to get out of bed and walk regularly in order to activate blood flow in the legs and avoid thrombophlebitis. You will need to wear an abdominal support belt for a minimum of one month in order for the tissue to heal properly.

You can resume your normal physical activities three to six weeks after your surgery. It is important for you to listen to your body. It will tell you if you are ready to exercise and how much exercise you can handle. Pain or discomfort when exercising is a sign that your body is not quite healed and that it would be better to wait a few more days before trying again.

How much does the surgery cost?

Body contouring surgery generally costs around $22,155. However, additional charges may apply if the patient has a particular condition. 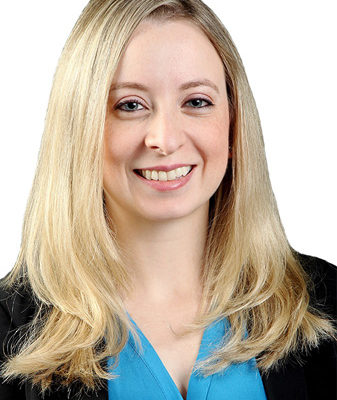 Make an appointment with a surgeon

We would be glad to help you through the process by answering all your questions and allaying your concerns.